Imagine drinking from a cup made before the typewriter was invented!

Morning tea, or coffee, just got a lot more interesting. And - considering age - the condition of the collection is incredible. 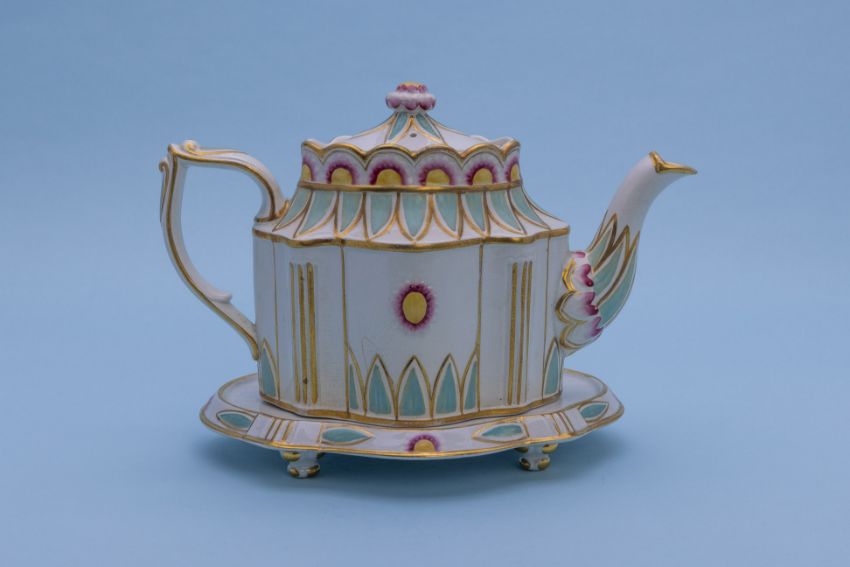 This handsome teapot was around in 1819 when Raffles landed in Singapore Shaped oval on conforming stand, decorated with flowerheads, stiff leaves and gilt borders. Old BADA sticker to base. Early-mid 19th century. 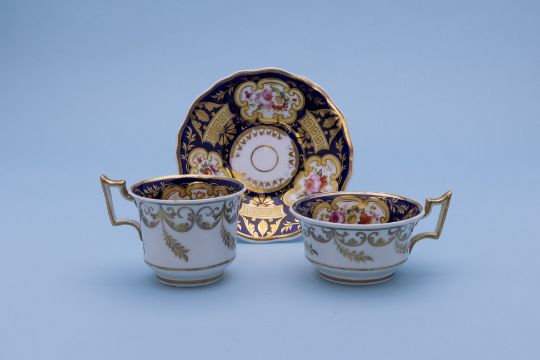 In 1813 Jane Austin published Pride & Prejudice: Mr Darcy would have drunk from cups much like these This lot comes with two similar tea cups and saucers from the first half of the 19th century. 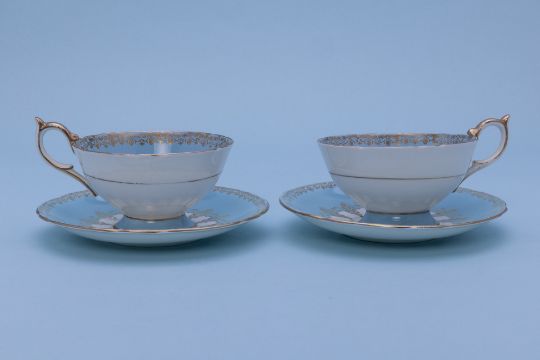 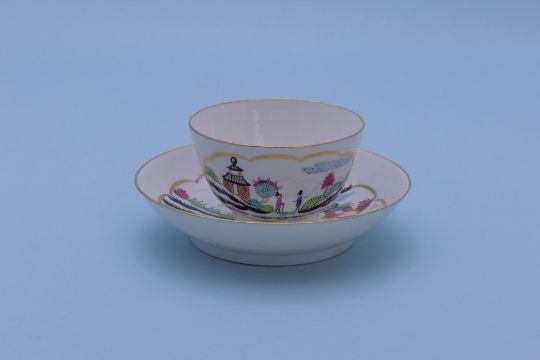 This was around during the French Revolution, (or when George Washington was President of the USA, take your pick) in 1789. Worcester 'Stag Hunt' pattern tea bowl & saucer 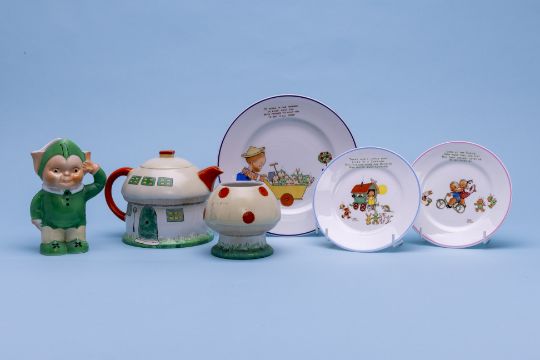 To browse the full catalogue and buy a piece of history, click here.